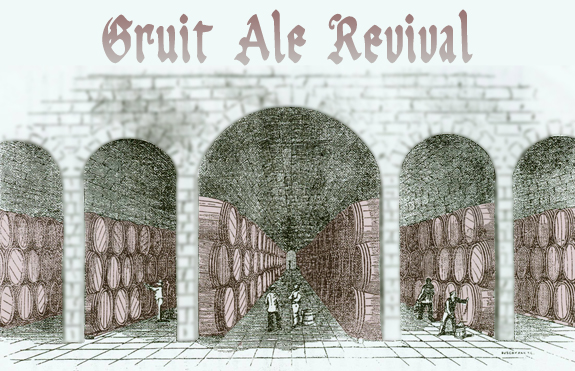 From my own,
fairly limited experience,
here are some points to remember in composing a good gruit:

If you’ve never brewed, there’s never been a better time to start. With the help of the internet, you can locate cheap supplies and all sorts of exotic ingredients that might’ve taken months to hunt down just a few years ago. If you’re already a homebrewer, congratulations. It’s legions of American homebrewers who, over the last 30 years, have made the microbrew revolution possible. 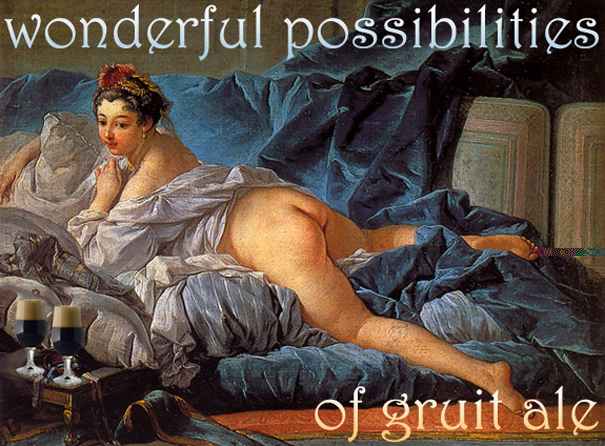